In today’s technological world, our clients expect us to search out every corner and leave no stone unturned. In using our company’s proprietary tools, we now have that ability at our fingertips. We have formulated a marketing plan that provides our clients with real time data and the ability to access and pin point buyers with homes for sale. By using these tools, we have created a smarter, more sophisticated and savvy experience for home buyers and sellers.

We understand that buying or selling a home is more than just a transaction: it’s a life-changing experience.

Composed of 4 dynamic ladies - Leigh McPherson, Susan Petty, Meagan Summers, and Renae Stringer with a combined 50+ years of real estate experience. Team leader Leigh has been a RE/MAX top producer since 2009, making the RE/MAX 100 Club for 3 consecutive years, before achieving the Platinum Club as a single agent, and also ranked as the #10 agent in the state of Alabama.  In 2012, she converted to team status, and her team has ranked in the Top 50 or higher every single month since. 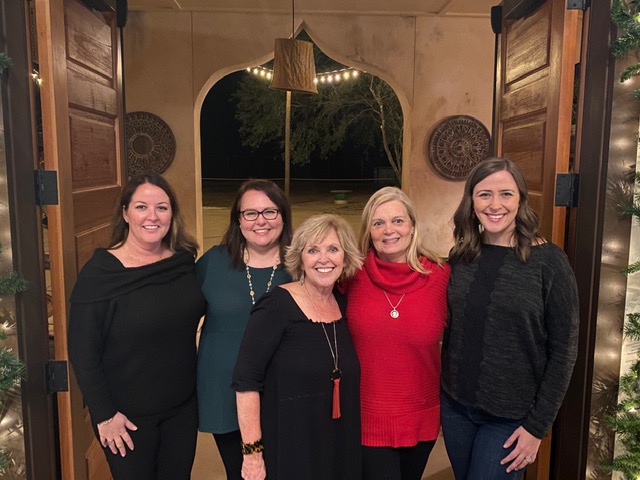